Attached to Digne in 1862, perched on a foothill of the Siron, the village of Courbons still dominates the Bléone valley.

The streets of Coubons in the Alpes de Haute-Provence

At the end of the 18th century, the village had a little more than 500 inhabitants and there are still many testimonies, with their particularities, of its past. From the houses with their pigeon houses to the "souleiadous" (ventilated attic for the conservation of fruit) and the walnut oil mill dating from the 16th century.

Once a fortified village, Courbons proudly displays its medieval heritage. The clock tower, probably built at the end of the 11th century by a local lord, was probably used as a watchtower. In the 13th century, the village was surrounded by a high wall, some elements of which are still visible opposite the church of Notre-Dame-des-Anges. The church was restored and redesigned in the 16th century.

The oratory of Saint-Barnabé (the Saint was prayed to to protect the population from drought and therefore from a bad harvest), formerly on the village procession route, bears witness to the past life of the villagers, the fears that inhabited them and the religious festivals that animated the year.

The village is also a starting point for some beautiful hikes. We recommend the path that joins the Bigue du Siron or the loop from Courbons through the Riou ravine, the Chatières and the Andran. In the village, the paths are marked out.

For climbers of all levels, Digne offers a wide variety of routes on the Courbons climbing site.

OUR OTHER Touristic points 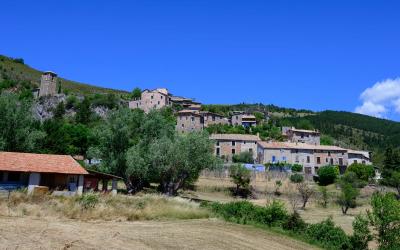 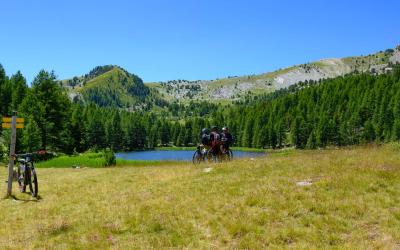 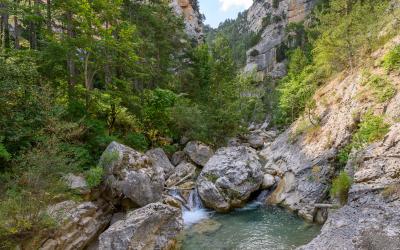 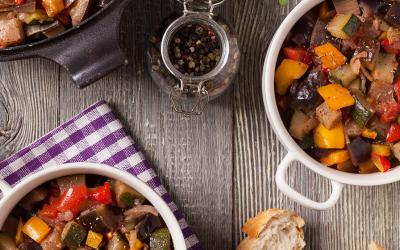 Restaurant Discover the flavours of Provence 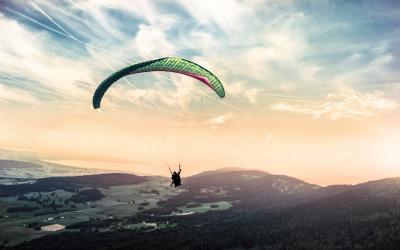 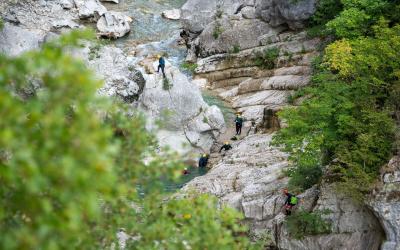 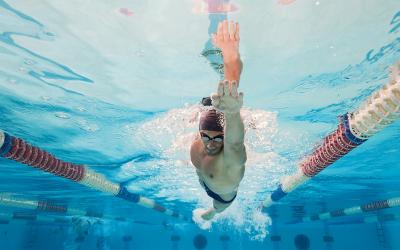 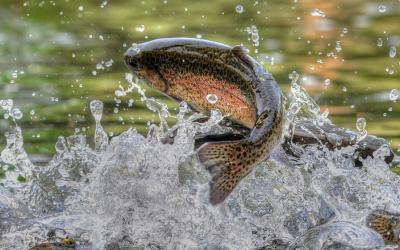 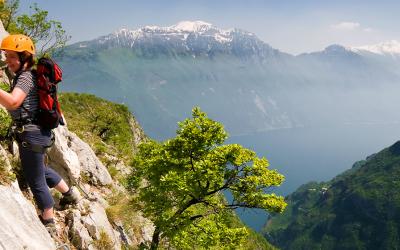 Via Ferrata Try your hand at vertigo hiking 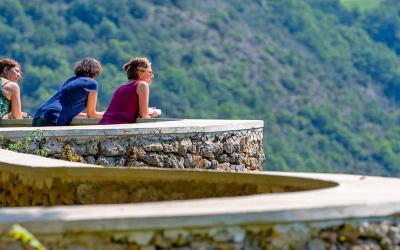 Natural pool of the Férreols Refresh yourself 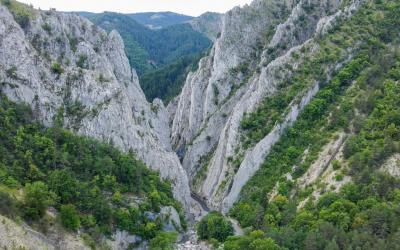 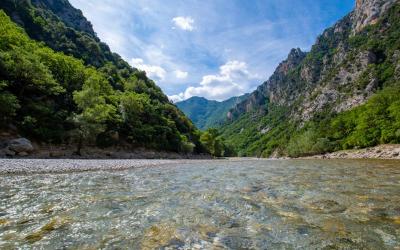 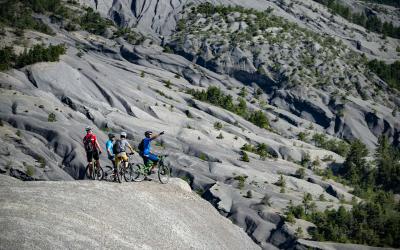 Mountain Biking and Cycling Go on a discovery tour